In 1974 I decided I wanted to be a teacher.  I loved school, learning, I even loved the smell of school supplies.  Autumn was my favorite season.  The classroom seemed like a place of endless possibilities, limitless potential, THE place to be.  A place to discover The Truth.  My favorite subjects were English and History and my future was obvious.  I was either going to be a History teacher or an English teacher.  Or maybe a social worker… I hadn’t quite made up my mind. 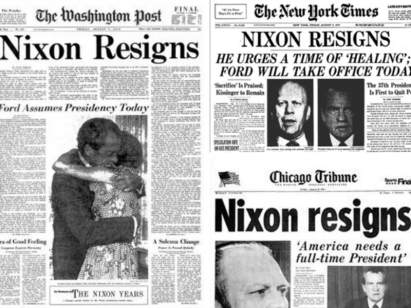 My father’s first career was in the Air Force.  Eventually he retired as a Colonel, but in 1974 he must have been a Captain.  He had already traveled the world.  He had a Job of Importance.  He Knew Things.  When the Watergate scandal first broke my father famously told my mother “Don’t be silly.  You don’t get to be President of the United States by lying!  They’re simply trying to tear him down.”  It’s possible my father will never forgive Tricky Dick.  Not necessarily for Watergate itself, but for betraying his trust and fouling the office of the President.  In other words, I was raised to have faith in authority.  Nixon was an aberration.

Surprise!  My first job was at the library at Columbine High School.  Back then we didn’t have a local library.  The school library doubled as the public library.  For a while I considered majoring in library science until I discovered that quite possibly the only person in the world treated with less respect than a high school teacher is a librarian.  I jumped into pop culture at the local cinema for my second job – the third job was at a book store.  Yes – it was a life long trend.  But a strange thing happened on the way to the book store.  Even as I started college, intent on earning a degree that would lead me straight back into the classroom, I started to notice something distressing.  Something… didn’t add up.

It started as a nagging worry.  In high school I was a liberal arts rock star (at least until a nasty wave of Bipolar Depression hit, but that’s another story).  I got into both AP English and History with no problem.  I studied “advanced” texts about our part in WWII, for example (spoiler alert – we were the good guys.  The Germans sucked.)  And yet when I took a class on WWII in college I read a German textbook on the same topic.  While the conclusion was more or less the same, the path through the war from the German perspective was a real eye-opener.  Maybe… all Germans… don’t suck?  Hum.  A piece of the puzzle was missing.

That was just about the time I discovered the world’s most dangerous phrase.  “Well, wait a moment… that doesn’t make sense because…”  In other words, despite the best efforts of the public education system I had somehow developed critical thinking skills.*  Even so, I was deeply suspicious of anyone who sported a “Question Authority” sticker.  In 1995 one of the new bestsellers went by the obnoxious title of “Lies My Teacher Told Me“.  I resented the hell out of that book even as that little nagging worry grew larger, (especially when I learned about incidents like the Gulf of Tonkin).  I wanted to be a teacher my whole life.  Teachers do NOT lie to their students.  Just the opposite.  Public school teachers are engaged in the business of truth.  Right?  Right.  … right?

Um… sort of right?  I mean, they don’t deliberately lie.  Right?  They just teach from the books that are approved, so they can’t… help it?  If the books are wrong?  Um… wait a moment…

How could I reconcile my desire to teach history with my growing obsession with the truth?  Actually, I couldn’t.  At least, not in public school – especially after we started teaching to the test.  The more I learned, the more I came to realize that the modern classroom and truth have very little to do with each other.  I eventually got out of the classroom for good. 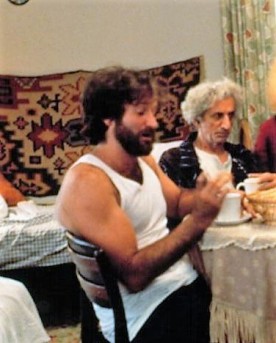 Which leads me to the point I’m trying to make.  I was listening to the news this morning, which offered yet another glowing report about the latest jobs report.  As I listened I was suddenly reminded of one of my favorite scenes in one of my favorite films,  Moscow on the Hudson .  Robin Williams takes a surprising turn for the dramatic as Russian musician Vladimir Ivanoff.  While the majority of the film takes place in New York City, the scene I keep going back to is an almost throw-away moment in Moscow.  Vladimir is watching television with his grandfather.  The story on the news is a glowing report of the increase in boot production.  His grandfather accurately predicts the increase then blows a raspberry at the screen, dismissing it for the propaganda it is.  Had this man been in the room listening to the jobs report this morning, he would have had the same reaction.

The lies we live under don’t start or stop with what our teachers told us.  They’re everywhere.  They’re everything.  The older I get the more clearly I see the tissue of lies we’re wrapped in.   And yet I have no idea what to do with this information.  Those who are open to this idea already know.  Those who are not open to it will fight tooth and nail to keep from finding out.  Just like my initial distrust in the idea of questioning authority, the majority of the modern population will double-down on the lies they’ve been taught.  The alternative is to admit they’ve been lied to.  Worse yet, confess that they bought the lie.  This is so far beyond most people’s comfort zone they’ll never consider the idea.   But the dissonance between the truth and their dedication to the lie grows more and more… the anger caused by the dissonance builds.  Double-down becomes digging in.  And where do we end up?

This has got to stop. 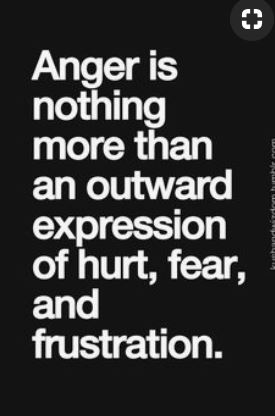 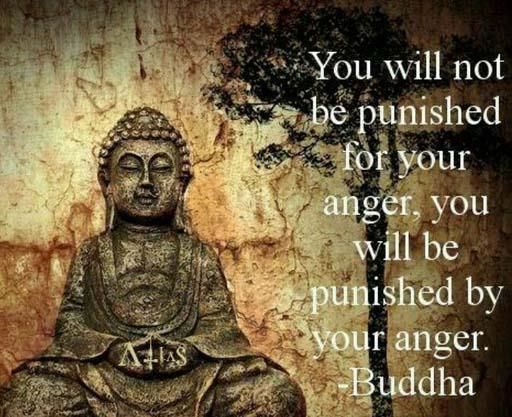 *  When I first encountered the phrase “critical thinking”, especially if someone said it in relation to questions I was asking, I’d always deny it.  My mother was raised in the South.  She took great pains to teach me how to be a “lady” (even if I didn’t follow it overmuch).  As a result, if someone said I was engaging in critical thinking it sounded like a criticism itself.  I didn’t want to sound “critical” ( = grumpy / wrong / bad).  I just wanted things to add up – I wanted to know the truth.  Sort of the same thing happened  when I went to the doctor.  They always wanted me to list my “complaint”.  I kept trying to explain that  I wasn’t complaining!  I was just sick… Um, I’m sorry to bother you?  Ha!  Strange what goes through the mind of a kid.